Dr. Mickle co-founded KemPharm Inc. in 2006 with the discovery of the company’s LAT® (Ligand Activated Therapy) prodrug technology. As President, Chief Executive Officer and Chairman of the Board he oversees KemPharm’s business and scientific strategy and is instrumental in the ongoing development of the company’s pipeline of proprietary prodrugs. Prior to founding KemPharm, Dr. Mickle served as Director of Drug Discovery and CMC at New River Pharmaceuticals where he was the principal inventor of Vyvanse®, a prodrug of amphetamine for the treatment of attention deficit hyperactivity disorder (ADHD). Today, Vyvanse is the branded market share leader in the estimated $17 billion plus ADHD market. The success of Vyvanse along with a robust pipeline of prodrugs targeting ADHD, pain and thyroid dysfunctions, which Dr. Mickle was responsible for creating, led to New River Pharmaceuticals being acquired by Shire Pharmaceuticals, PLC for $2.6 billion. During his career, Dr. Mickle has been granted more than 80 US and EP (Europe) patents and has authored more than 100 patent applications US and worldwide, primarily focused on abuse-deterrent prodrugs in pain management and mental health, including multiple patents for prodrugs of hydrocodone, methylphenidate, and amphetamine. He is also the principal or secondary investigator on numerous published abstracts and scientific articles. Dr. Mickle received his Ph.D. degree from the University of Iowa and his B.A. degree from Simpson College. 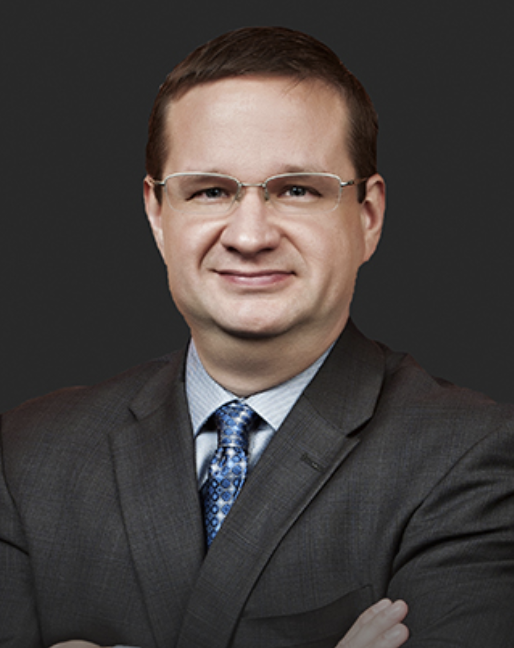 https://cdn.filestackcontent.com/o58Wng5WTV2vnrejtux9
Travis C. Mickle, Ph.D.
President, Chief Executive Officer and Chairman of the Board; Co-Founder
View more >>
As Chief Financial Officer, Secretary and Treasurer, Mr. Clifton is responsible for the company’s financial, operating and compliance activities. Mr. Clifton brings to KemPharm significant public company experience, along with expertise in managed care contracting and strategic leadership covering operations, compliance, investor relations and business development. Prior to joining KemPharm, Mr. Clifton served as the Chief Financial Officer, Secretary and Treasurer of The LGL Group, Inc., a publicly-held global producer of highly-engineered electronic components and services. Mr. Clifton also previously served as the Chief Financial Officer of a21, Inc., a publicly-held holding company with businesses in stock photography and the online retail and manufacture of framed art, as well as a variety of finance, medical cost analysis, and managed care provider contracting roles with Aetna, Inc. Mr. Clifton was an auditor with KPMG, LLP, and received his B.B.A. and M.B.A. from the University of North Florida. Mr. Clifton is a certified public accountant licensed by the State of Florida. 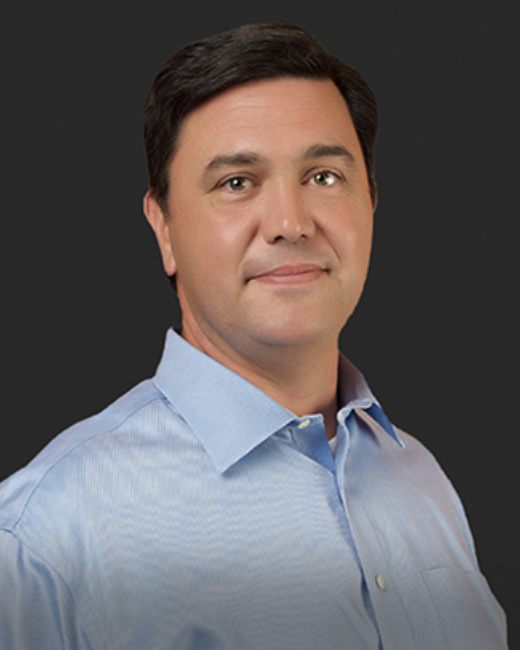 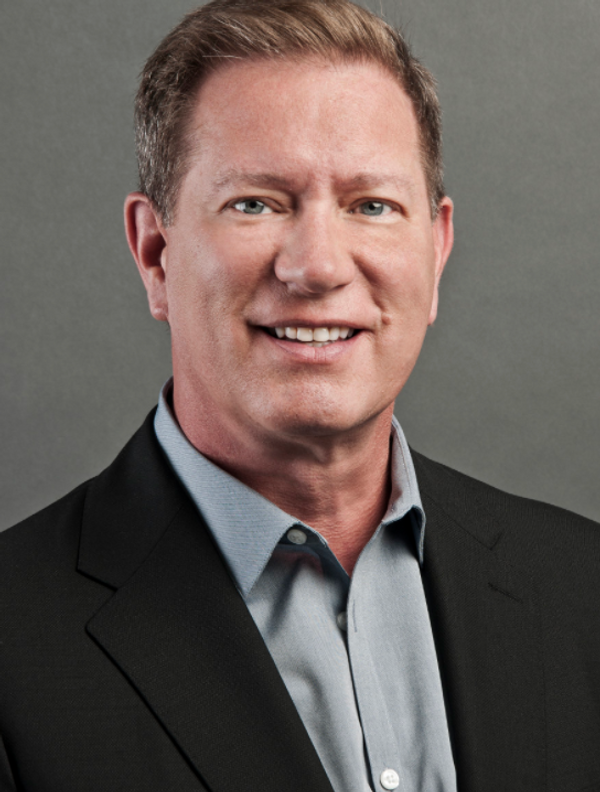 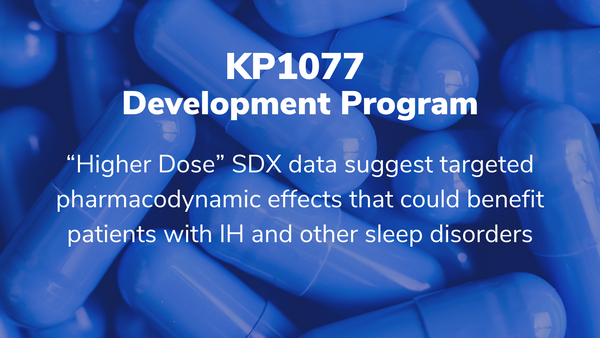 Operator: Thank you for standing by and welcome to KemPharm’s fourth-quarter and year end 2021 results conference call. At this time, all participants are in a listen-only mode. After the speakers' presentation, there will be a question-and-answer session. To ask a question du... 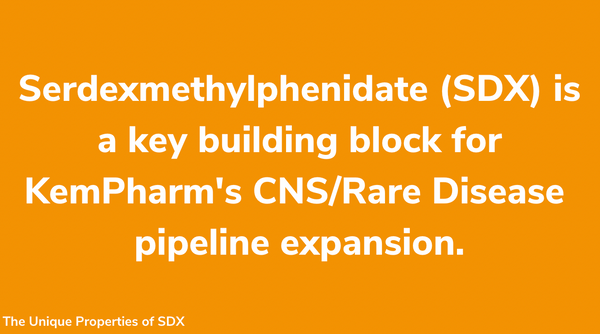 Typically, I would start off any call reminding all of our listeners of the great things we have done over the past few months. But today, I'm not going to rehash the past as today's call is squarely focused on the future. Some of these changes and insights are subtle shifts f... 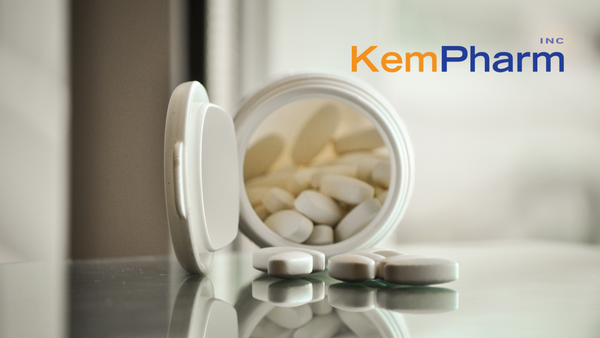 The third quarter was certainly a big and transformational quarter for the company. Our biggest news was the launch of AZSTARYS®. While we can't give a lot of details based on our agreement with Corium, we are certainly excited to share with you what has been passed along. Wit...